Subsequently totally dismantled and rebuilt returned to as close as is possible to as it left the factory including original Glacier White.

The car is sold with the original Rostyle wheels. Photo shows additional alloy wheels which are included in the sale. 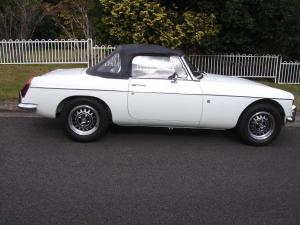